HomeHow ToHow to screenshot on any device?

Learn how to screenshot on any device such as a Windows PC or laptop, a MacBook, or a Chromebook or you can even take a screenshot on iPhone or android devices. Taking screenshots has now become the easiest way to capture anything whether it’s on your computer or phone. If you know exactly how to screenshot, you not only save your time but are also able to collect a lot of information through this process.

Luckily Windows, Android, IOS, macOS, and every other operating system have their built-in method to capture the screen. Some of them even provide a lot of extra features to make a perfect screenshot.

In this article, we will discuss in-depth about taking proper screenshots and you’ll be able to know How to take that – On an iPhone or iPad, an android or a tablet, a Windows, a MacBook, and a Chromebook. You will get to know the most basic and effective ways to take screenshots on any device.

There are several effective ways to screenshot on any device; such as for any kind of mobile device (android, IOS, or iPad), just press the volume up or down button together with the power button; And for most Operating Systems (Windows, macOS, or Chromenos) offers a common way to screenshot by pressing the home key (depend on your device) together with the print key.

That was a small introduction because in this article you’ll learn cool tips and tricks on how to screenshot on your Windows PC or MacBook, Laptop or iPad, or even iPhone or other mobile devices. So whatever device you’re using, you’ll be able to take screenshots by following this article.

How to screenshot on iPhone or iPad?

If you’re an iPhone or iPad user, there are some of the best apps available that can boost your overall activity. From increasing productivity to finding the best Wallpaper and some apps will help you create stunning GIFs and icons for your social media. Although you’re here to learn how to screenshot, so we’ll show you exactly how with built-in features available on your iPhone.

How to screenshot on an android or tablet?

Smartphones are known for providing stunning features, especially for activities, and taking screenshots is one of them. However, smartphone companies like Samsung, One plus, Howai, etc. offer several options to take screenshots.

It doesn’t matter which company’s phone you’re using; we are going to show you how to screenshot on your Android or Tablet. You can apply this to any of your Tablets or Android smartphones.

Many phone or tablet companies have their name and feature to take a screenshot of not only the visible portion of your device but also a full webpage and scrolling screenshot.

If you don’t like the way your phone or tablet takes screenshots, you can use an app called screen Master to experience a different way of taking screenshots.

How to screenshot on a PC or laptop?

There are several ways to take screenshots on a Windows PC. Especially if you’re using the Edge browser you might be familiar with their stunning Web capture tool.

However, we’re going to look at how to screenshot simply by using your keyboard. But we highly recommend you use the Web Capture tool to take a screenshot or capture a full web page from the Edge browser.

When you press print screen this will take a screenshot of your entire desktop. If you have multiple monitors this will include everything.

Once you take a screenshot this places it on your clipboard you can then open up an app like Paint, Word, or PowerPoint and you can paste it by pressing ctrl + v.

Now let’s say You just want to screenshot a portion of your screen. You can press the Windows logo key together with the shift + s key and this launches the snipping tool. You can take a rectangular snip, a free hand or a window or you could go with a full screen.

How to screenshot on a Chromebook?

If you’re using a Chromebook, there are some tricky ways to take screenshots on it. And you’ll learn all of those in how to screenshot on a Chromebook guide. So follow those steps down below and capture whichever you want to take.

How to screenshot on MacBook?

The best MacBook always gives you the best performance whether you’re a professional video editor or a continent creator for different social media platforms.

Mac even offers a lot of captions to capture anything, anywhere from your Mac. And we are going to show you all of those methods in how to screenshot on a Mac guide.

You’ll find the controls for taking a screenshot on the left-hand side. And you can choose to capture the entire screen in a single window or a portion of the Screen. You’ll also find tools for recording your entire screen or recording a portion of the screen. To view your customization options, click options, then you’ll find useful settings and features like setting a screenshot timer or changing your save location. Now you’re ready to take your screenshots with these handy shortcuts.

With this, we are completing our article about how to take a screenshot of any device. If this article helps you to find your need, please help us to share this article with your friends, family, and other social media sites. If you have any questions about this article, feel free to ask by commenting below. Thank you from Anto’s Web. 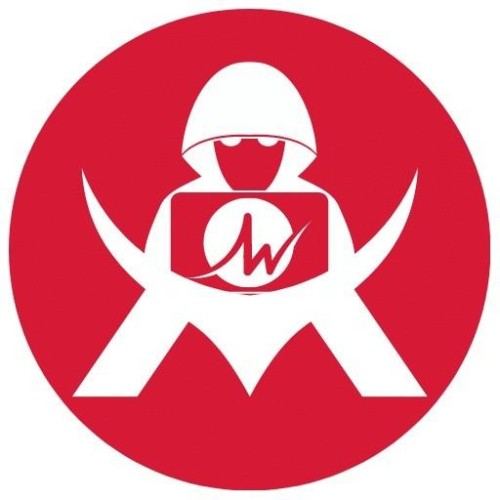 How to setup dual monitors on a Laptop or a PC?

macOS Ventura: Everything you need to know

This website uses cookies to improve your experience while you navigate through the website. Out of these, the cookies that are categorized as necessary are stored on your browser as they are essential for the working of basic functionalities of the website. We also use third-party cookies that help us analyze and understand how you use this website. These cookies will be stored in your browser only with your consent. You also have the option to opt-out of these cookies. But opting out of some of these cookies may affect your browsing experience.
Necessary Always Enabled
Necessary cookies are absolutely essential for the website to function properly. These cookies ensure basic functionalities and security features of the website, anonymously.
SAVE & ACCEPT
Powered by